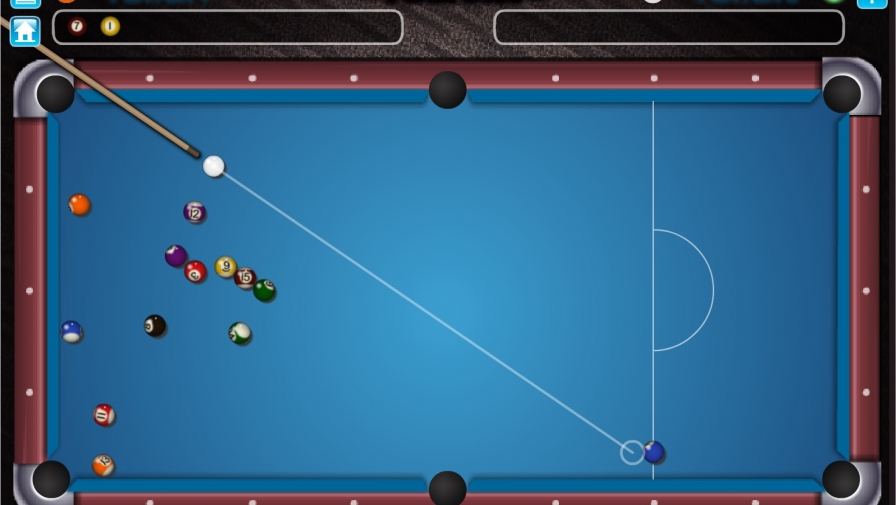 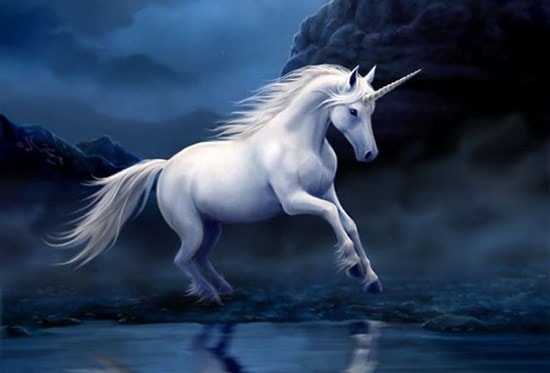 The unicorn is a creature from the mythologies of almost any of the peoples of the world, found in both European and Eastern mythology. It symbolizes only the most beautiful and virgin that can be in the world. It looks like a white horse, but with a straight, pointed, necessarily even horn in the middle of the forehead. In the Middle Ages, the pharmacy was crowned with the image of a unicorn, since it was believed that its horn could cure almost all END_OF_DOCUMENT_TOKEN_TO_BE_REPLACED